NAVIGATEUR –Who is navigating us towards Europe’s future?

Since the pandemic started, the Julius Raab Foundation in cooperation with FASresearch has gone on a quest looking for answers to the following question:

Which organisations in Europe, especially in the German-speaking region (Austria, Germany, Switzerland), are currently providing significant ideas and bringing about changes tackling the important economic, social, ecological, technological and geopolitical challenges of our time?

We believe that knowing which organisation can add value in times of a crisis is key to coming out stronger.

Through in-depth interviews, 55 leading experts and decision makers in politics, public administration, business, academia, policy research and NGOs, were asked which organisations they expect will provide relevant ideas and help tackle the great challenges of our time.

The results were used to create #NAVIGATEUR: a referential network comprising 370 inspirer and changemaker organisations with a particular focus on the German-speaking region.

On 14 December 2020, the study results were presented and discussed by some of the interviewed experts. Here we provide a summary of the results below.

Figure 1 shows the network of inspirers and changemakers, with those organisations located in Austria, Germany and Switzerland shown in pink. The size of the dot reflects the ‘authority value’ of the organisation. These values are derived from the number of nominations (the higher the number of nominations received, the more ideas and changemaking an organisation is considered to add) and the weighting according to the ‘authority’ of the nominator (an organisation has even higher authority when nominated by someone who themselves have received many nominations). 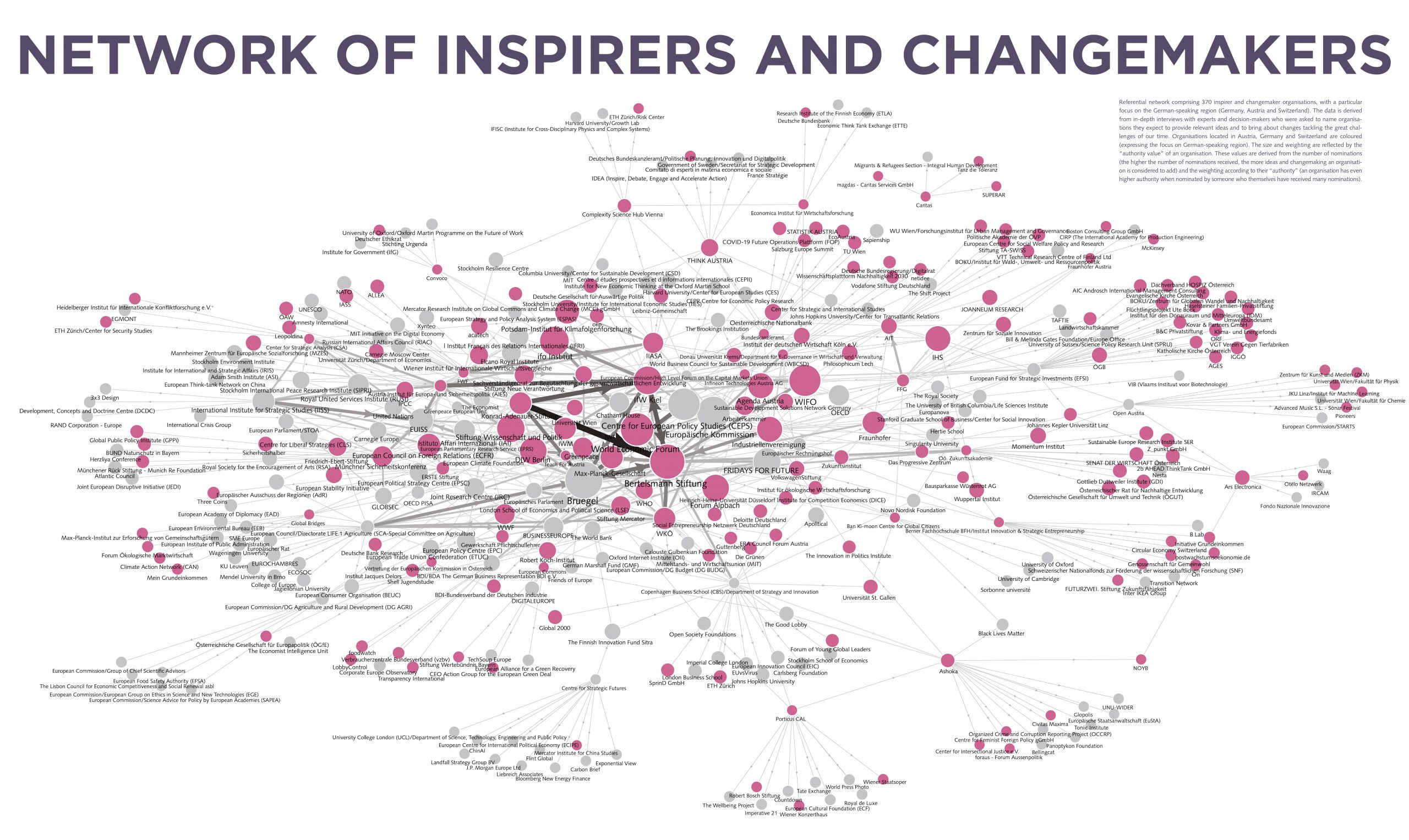 Figure 2 shows the regional distribution of the organisations, with the focus on the German-speaking space. 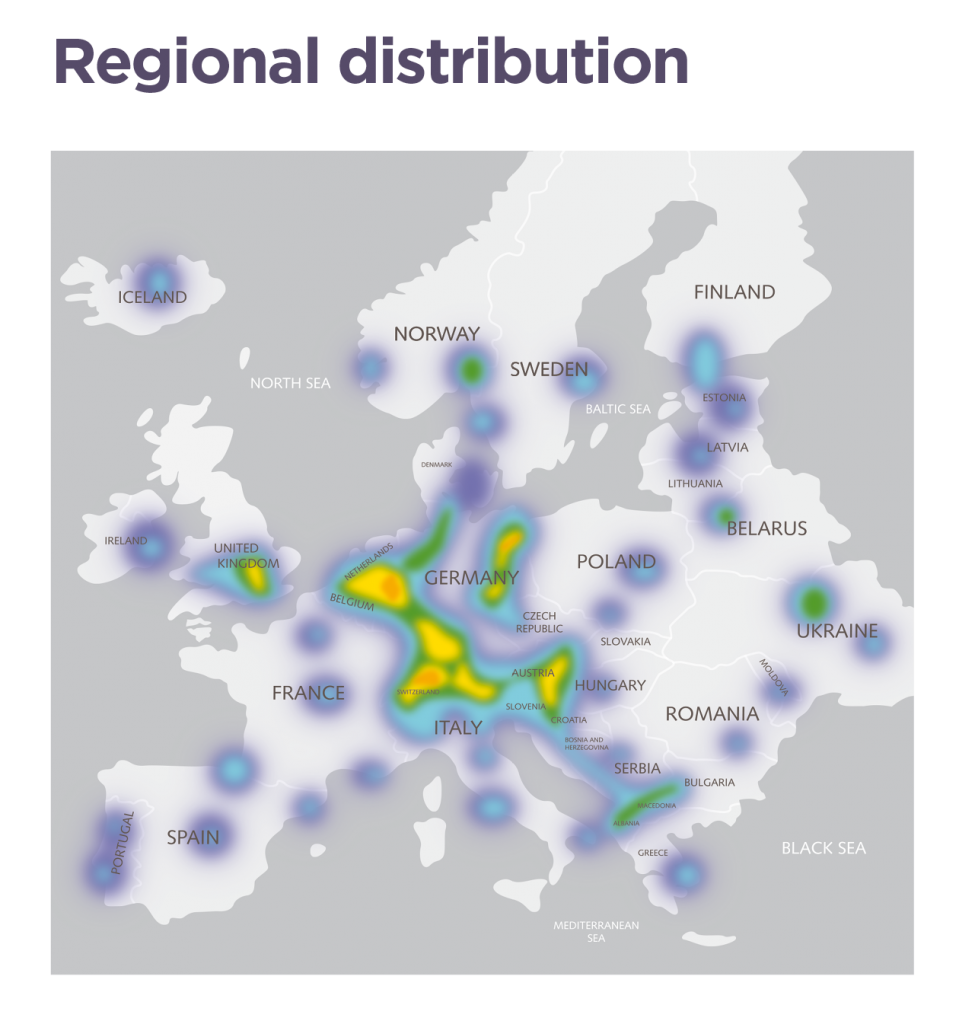 Stakeholder groups of inspirers and changemakers

Among the 370 organisations there are:

The European Commission is ahead

When we combined the expertise of the interviewees with the quantitative results of classical media coverage and the Twitter actions of organisations, the European Commission came out to be the most important inspirer and changemaker in Europe. It is able to combine different roles, as well as having the authority to enact changes itself.

After the European Commission, think tanks like Bruegel, the Bertelsmann Foundation or the European Council on Foreign Relations, platforms like the World Economic Forum and the Munich Security Conference, research institutes such as the Max-Planck-Society, ifo institute or the Fraunhofer Society, as well as movements and NGOs like Fridays for Future and the WWF have been attributed considerable impact.

The greatest challenges of our time

The experts were all asked about the most pressing challenges of our time in five sectors: geopolitics, technology, economy, social welfare and ecology(See Figure 3). Examples of answers include: 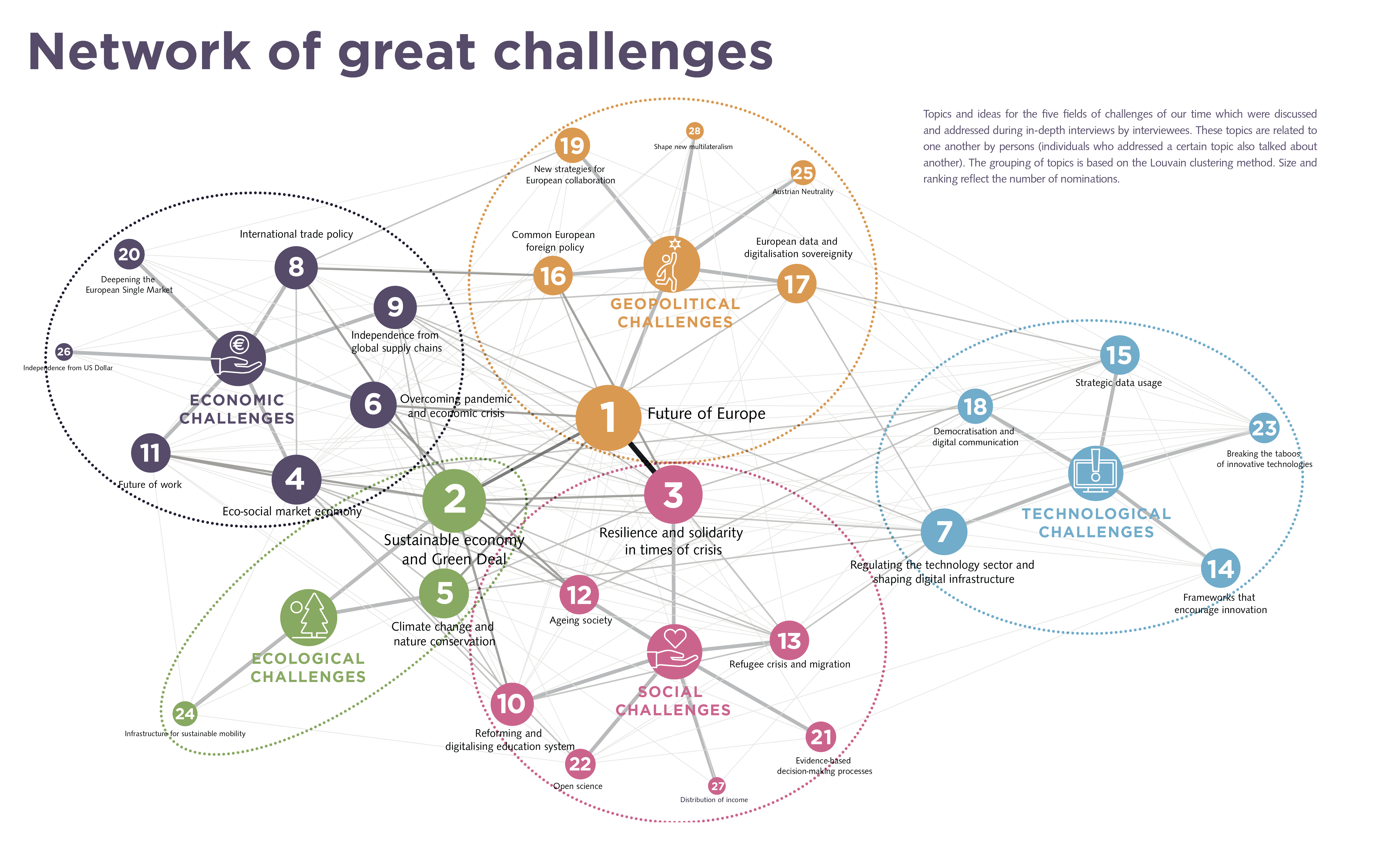 Results for the ‘learning ability’ of the political system

To foster the learning ability (in other words the adaptiveness or structural development) of the political system, several important factors were mentioned. The expert’s insights range from needing a culture of openness and dialogue and long-term thinking, to the promotion of independent research institutions and stronger exchange of expertise with politics to holistic approaches and more courageous behaviour in politics, to mention just a few (see Figure 4). 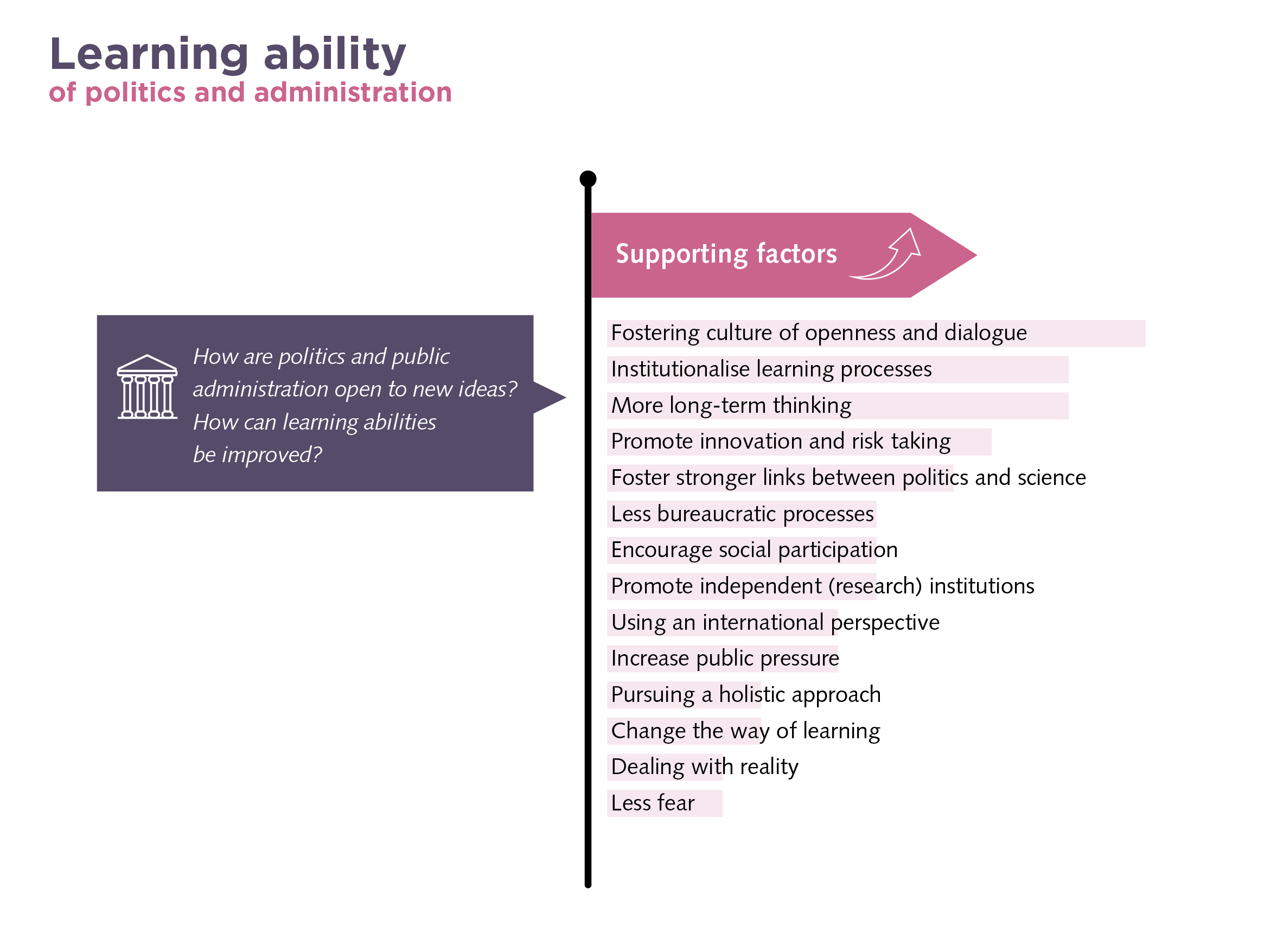 To establish new and unconventional forms of cooperation to tackle today’s challenges, three main areas have been identified by the experts: mindset, infrastructure and capabilities (see Figure 5). 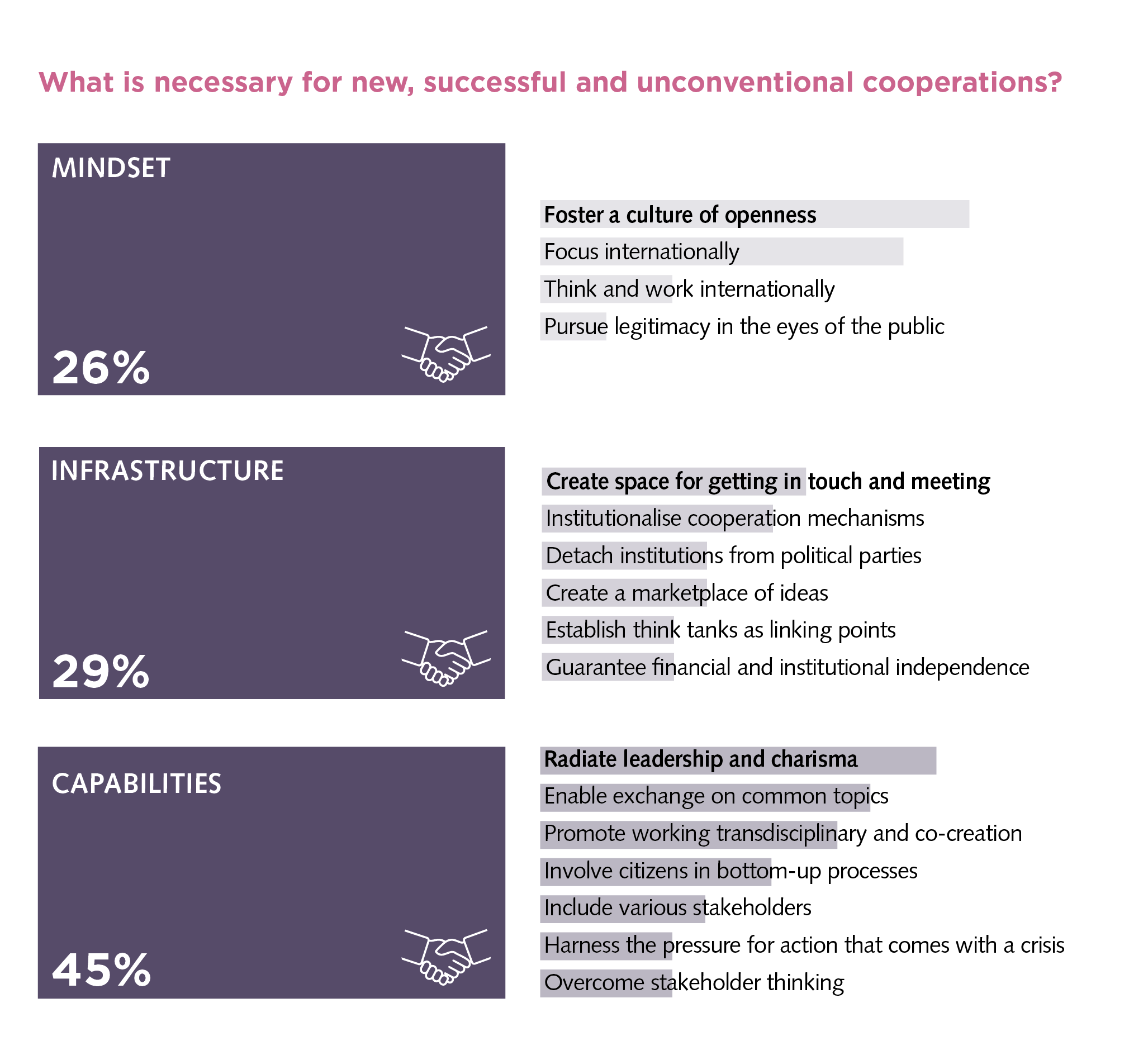 The NAVIGATUER research allows us to see through the shallow day-to-day political problems and get insight into the ones deep down, the structural challenges we see in politics and public administration. These systemic issues have been around for a while and have been intensified by the crisis. And the results show that the work of think tanks is needed more than ever to tackle today’s challenges. To get a more in-depth view into the results, please visit www.navigateur.eu (soon to be available in English too).