By  Enrique Mendizabal
Previous
Part of  News and Announcements
Next

It must be said that we (the organisers) did not expect that would have achieved much by the end of the Lima meeting. Our maximum expectation was to plant the seeds for future networking and partnerships. We thought that these would be further developed online (with our active support) during the next couple of months and maybe finalised at a meeting in June. 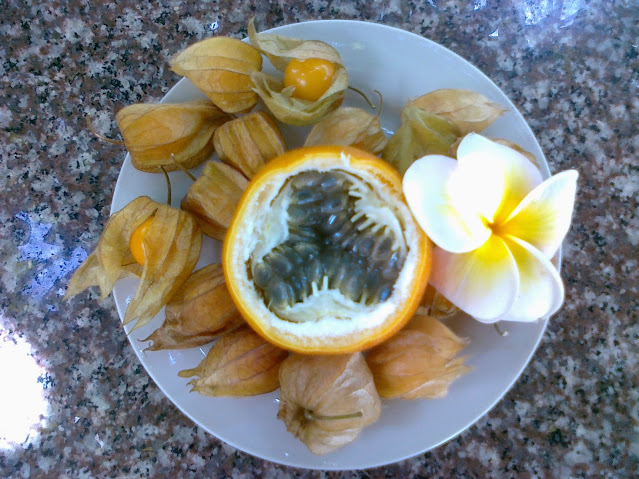 Partnerships, after all, take time.

Our first meeting design tried to maximise the opportunities that the participants would have to get to know each other -during the workshop and outside of it, in tours, over drinks and dinner; or over a late night shopping spree.

In the end though, the participant’s own hard work and commitment delivered much more than we had ever expected. By the end of the third day there were already some possible collaboration projects on the table. By the end of the fourth day, some of these had been clearly identified and the partnerships, at least in principle, defined.

How did this happen?

[Note] Before moving on with the last session, Vanesa Weyrauch joined us to present and discuss different ways in which we could collaborate ‘online’. She outlined a number of tools (such as shared folders, googlegroups, the blog, social media, webinars, etc). These constitute tools that the participants can employ to support their own projects.[\note]

On Friday morning, the last day of the event, we presented the participants with an OpenSpace approach. We offered them 4 ‘slots’ (30 minutes each) in which to self-organise around the topics that they wanted to explore and with the people that they wanted to work with. Each 30 minute slot had up to 5 parallel sessions (usually only 3).

Half way through they were ready (in some cases) to start drafting a concept note and we had to rush to develop a template (we were certainly not ready for this).

We developed this template to guide the development of the Concept Notes:

Structure of the Concept Note

What questions should it answer?

But not necessarily in that order.

We don’t require a budget at this stage, though it is clearly important to think about the resources you require in order to do the work you are planning. For example do you need to purchase data, hire research assistants, travel, etc. You need to be realistic in your planning, but it isn’t worth producing a detailed budget until you have a clear idea of the answers to the five questions above.

At the end of the day we had identified a few very likely collaborations that cover all regions:

The next steps for the participants include:

We, the organisers, promised to:

More pictures from the participants here: