Previous
Part of  News and Announcements
Next

Researchers from 10 countries met in Lima for the first day of a 4 day workshop to launch The Exchange. Follow them via: #TheExchangeLima.

The new agenda provides opportunities for the participants to get to know each other, reflect on their own past collaboration experiences, learn about key organisational development and policy issues, and plan the next steps of the programme.

The morning sessions were dominated by introductions and an open discussion about the history of The Exchange. Goran Buldioski, representing The Exchange’s main funders explained how the original idea came about. 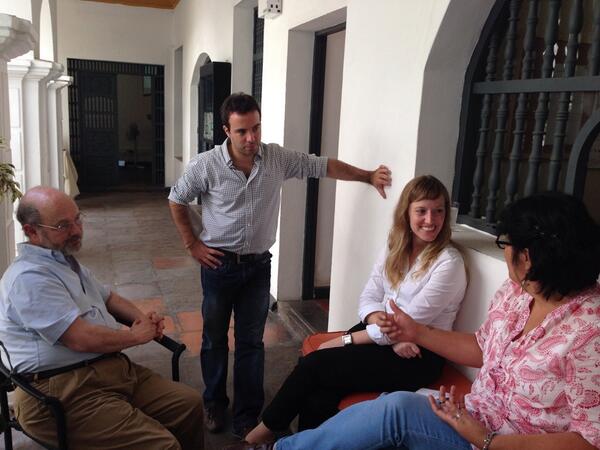 He emphasised that it had been driven by a long term effort to support collaborations in Think Tank Fund (TTF) countries and as well as between think tanks there and in other regions.

An important lesson they had learned, he said, is that collaborations cannot be dictated. Successful collaborations need to grow organically and donors are not always the best placed actors to promote them.

To test their ideas they, and the Think Tank Initiative (TTI), launched a call for proposals for an exchange programme. This exchange programme would, as originally designed, support research collaborations among a number of think tanks from all the regions of the combined TTI and TTF area of work over a year.

In response, Stephen Yeo and Enrique Mendizabal developed an alternative. This is explained in the Theory of Change for The Exchange.

This alternative is characterised by four components:

Central to the delivery of these are two important mechanisms:

The plan is to organise at least 4 events throughout the next two years with webinars and online discussions in between. Possible dates include:

The participants had some questions about the process so far as well, including:

How did we choose the participants?

We sought to find the right mix between the participants. At the same time we ensured that they had submitted the best applications.

After an initial review of the applications, the TTI and the TTF identified their favourites, in some cases using their own knowledge of the regions and the organisations. Stephen Yeo and Enrique Mendizabal put forward a final proposal that was further discussed.

While the plan was to work with only 8 think tanks, 2 more from Indonesia were included when the KSI joined he initiative. These were judged by the same standards as the rest.

Why are there more women than men among the participants?

Are there any think tanks that we wished had made it?

We were surprised that not more think tanks from Africa applied. Even more surprised that none from South Asia applied. But rather that fudge the process to include them we all felt it appropriate to respect the application process. This, too, is part of the pilot and therefore a source of lessons.

What is the role of the steering committee (and of the think tanks’ directors)?

The proposal considers using the directors to support the organisation of and learning after each meeting. This may be too big an ask from them. We are still considering, with the participants, what may be more appropriate.

There was some consensus on their motivations to apply:

These constitute important standards to keep an eye on and maintain throughout The Exchange. 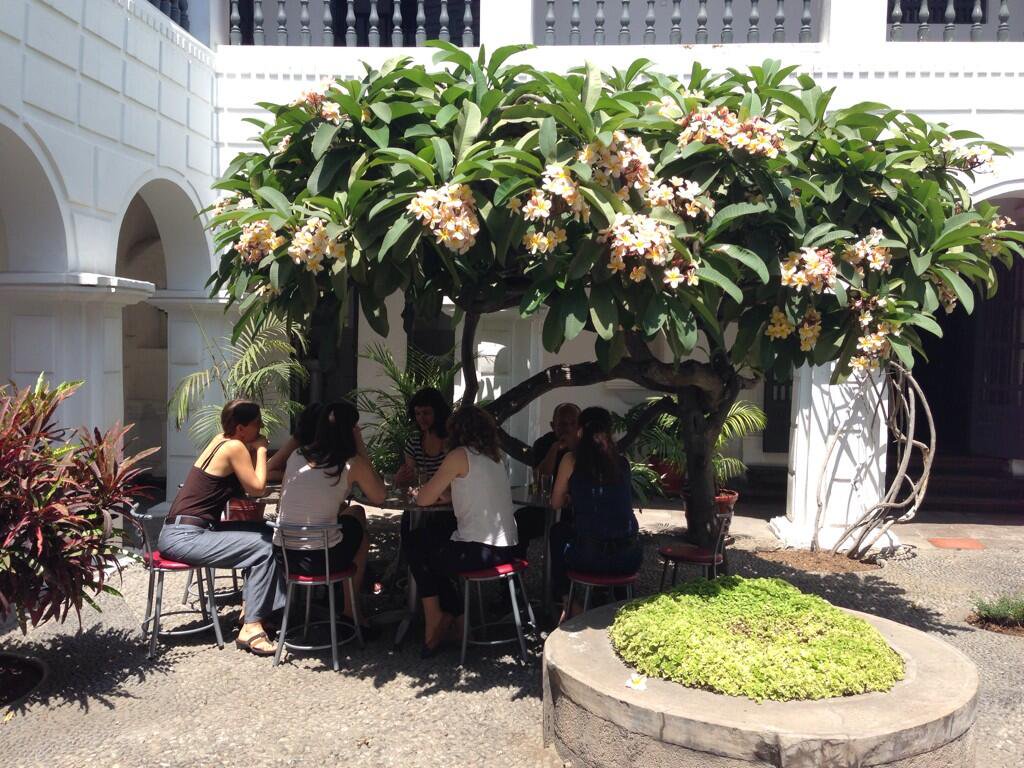 During the afternoon session the participants had time to reflect on a series of papers that they prepared before the meeting. In them they had written about their own and their organisation’s collaboration experiences.

We will publish versions of these papers as soon as they are edited by the authors. A number of key lessons and ideas can be identified at this stage (among others): 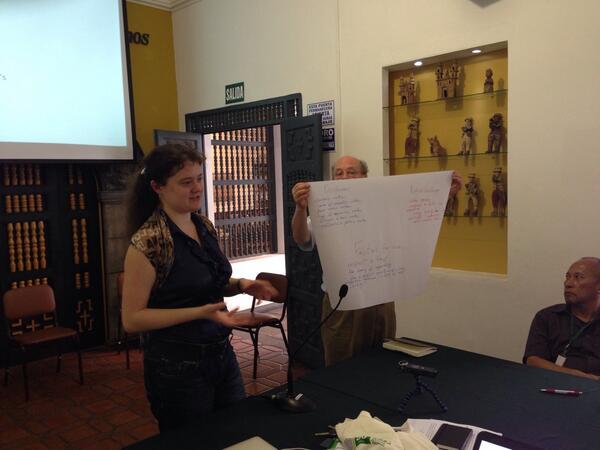 In the end, the participants identified a number of criteria to study the drivers, barriers, opportunities, and threats to collaboration. These will serve as a guide to develop more detailed case studies to be published as blogs on this website int he coming months.

COVID-19 has renewed our focus on the importance of context in research. During the COVID-19 pandemic, we saw a wave of disruptions across a multitude of spectrums, which...