A different look at Transparify’s 2016 results

These graphs reflect the results from Transparify’s 2016 report. Transparify rates the extent to which think tanks publicly disclose where their funding comes from:

We visited think tanks’ websites and looked at the funding and donor information disclosed online, including in online annual reports.

The results are grouped by region, and rate  200 think tanks in over 47 countries around the world. 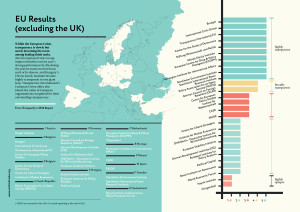 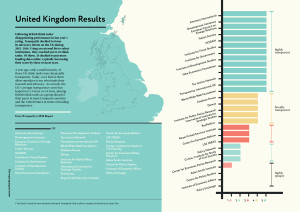 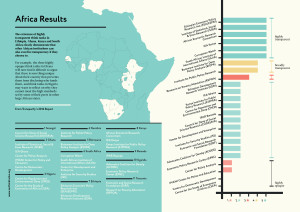 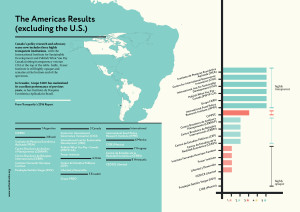 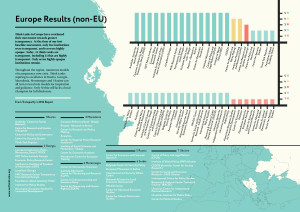 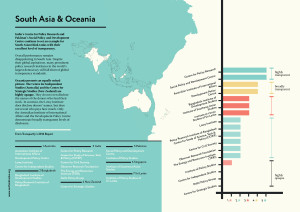 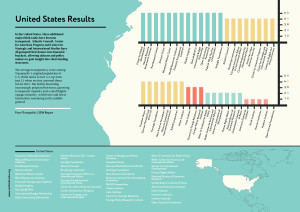 Take a closer look at the graphs